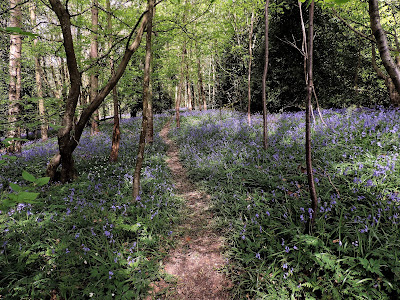 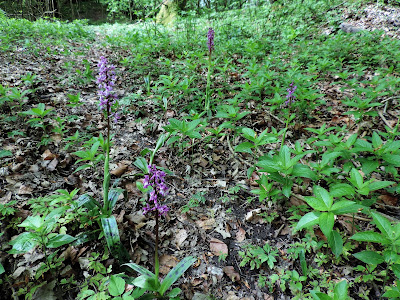 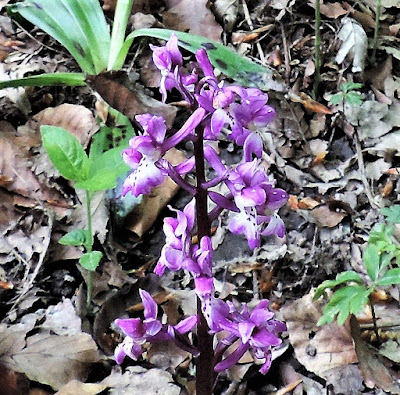 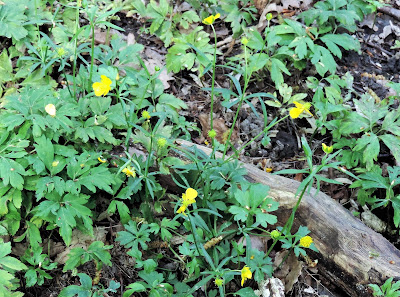 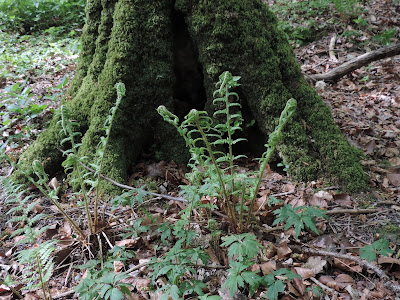 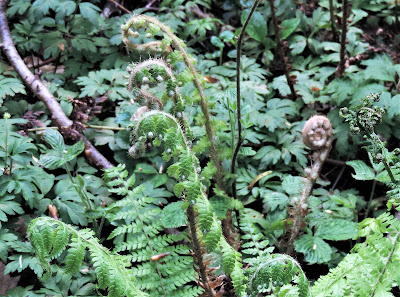 Posted by Patrick Roper at 7:17 pm