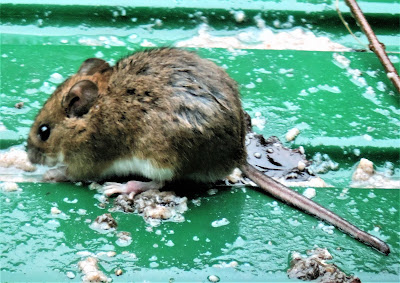 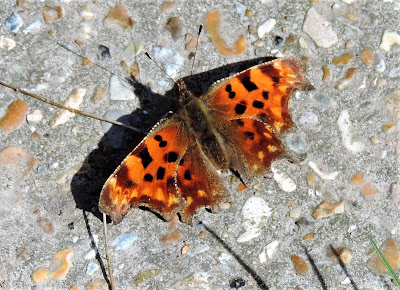 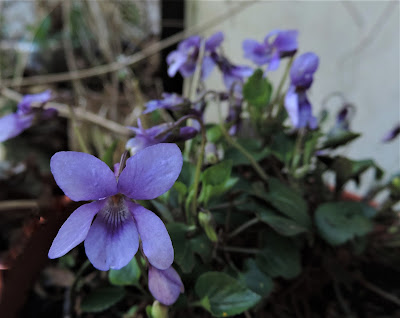 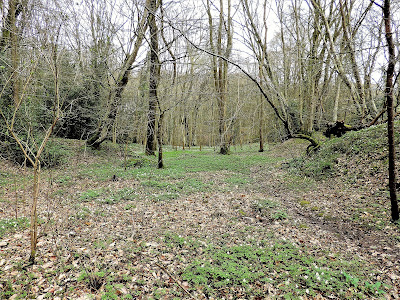 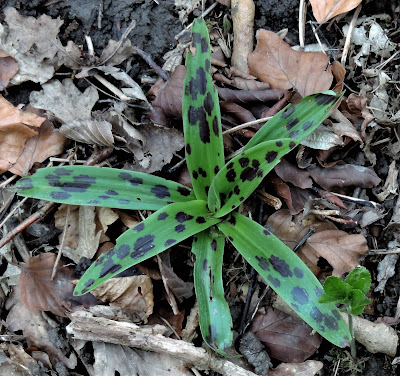 Posted by Patrick Roper at 8:24 pm