A few weeks ago I found some leaves spun together on the alder buckthorn (Frangula alnus) in our garden and managed to raise the moth from the caterpillar it contained.

I had hope it might be an alder buckthorn specialist, but it turned out to be the common light brown apple moth (Epiphyas postvittana). 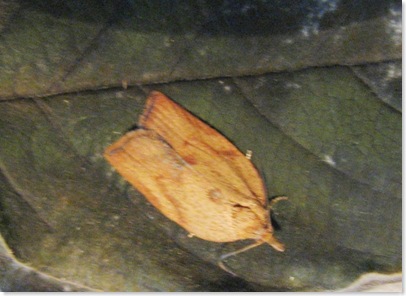 It is an introduced species from Australia that was first found in the UK in Cornwall in the 1930s Apparently the larvae will eat almost anything, though they are an apple orchard pest in their home country.  There they also feed on a wide range of native species as well as introduced fruit trees.

I wonder if this might be the first record of the moth using alder buckthorn.

Posted by Patrick Roper at 4:19 pm No comments: 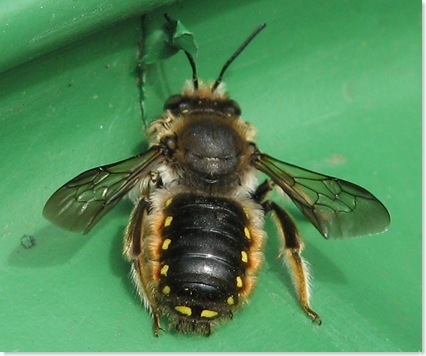 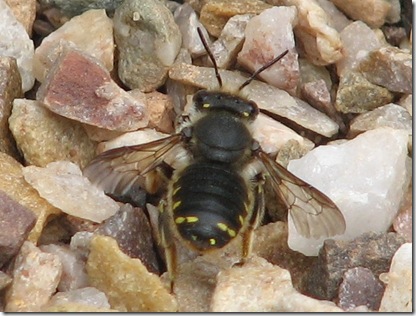 Posted by Patrick Roper at 8:51 pm No comments: