The Year of the Welsh Chafer

There have recently been reports from many parts of England of unusually large numbers of the Welsh chafer beetle, Hoplia philanthus, emerging in semi-improved grasslands and often flying in swarms over meadows. 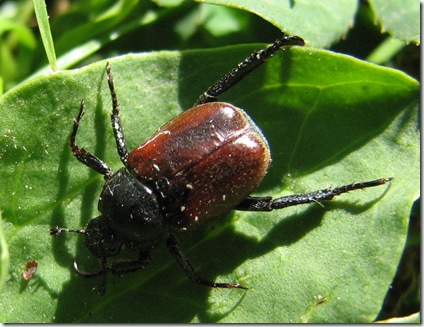 The adult beetles, as above, are reddish coloured, or black and present a very dark appearance in flight.  Walking in the meadows at Ashburnham, East Sussex a few days ago we were surrounded by maybe 100 or more of them flying like small bumble bees and with a similar buzzing sound.  To a non-entomologist this would have been quite a threatening experience, though the beetles are harmless and none actually settled on us. 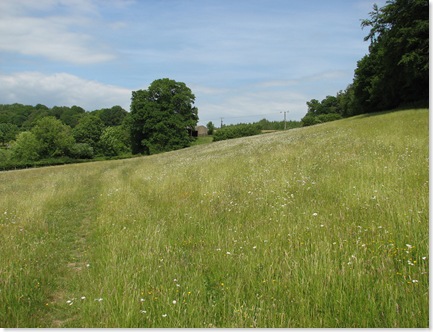 The reason why the species is called the 'Welsh chafer' I have not yet been able to establish, but I think it is likely to be quite an old name.  The insect seems to be no commoner in Wales than elsewhere.  In Dorset its local name is the 'apple eater' (Dale, 1878), though the larvae live in turf, eating grass and other roots.  Maybe they come up sometimes for orchard windfalls.

Dale, C. W. (1978)  The history of Glanville's Wooton in the county of Dorset.  Hatchards, London

Anyway, if anyone knows the reason for the name Welsh chafer, I would be grateful to hear from them.

Posted by Patrick Roper at 3:53 pm